To Intern or Not to Intern

With summer in full swing, new college graduates may be looking for some work experience in their field of study. Proceed carefully when deciding to use unpaid interns.  Not all internships are unpaid and most interns are considered employees in the eyes of the law. Always consult with counsel or an experienced HR professional when using interns. 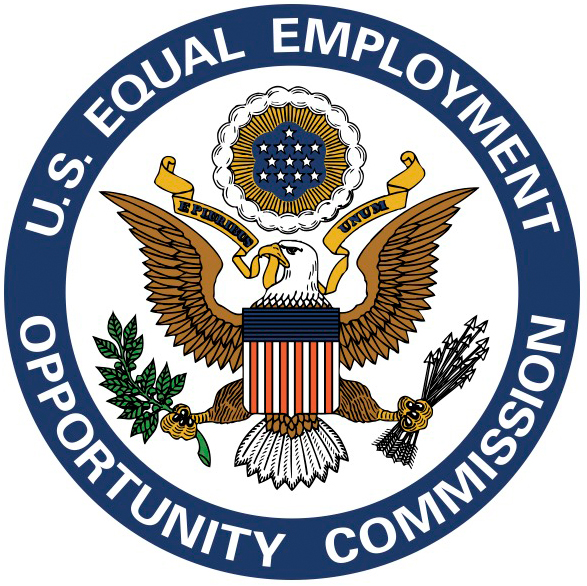 The California Division of Labor Standards Enforcement (DLSE) issued an opinion letter providing clarification and guidance on when an intern is truly an intern and not an employee. In its opinion letter, the DLSE decided to apply the DOL’s six-factor test to evaluate a specific internship program.

“Intern” is a loosely used term, but for a worker to qualify for an unpaid internship, the criteria below must be used in analyzing the position.

The six-factor test used by both the DOL and the DLSE is as follows:

If you have unpaid “interns” working for you, make sure you use specific criteria to define the work that the interns do and that you follow applicable legal requirements. Most “interns” will be considered employees under state and federal law, and you will need to comply with wage and hour laws, including paying them at least minimum wage.

Sample Litigation: A federal court ruled that two unpaid production interns on the set of the movie Black Swan actually “worked as paid employees” and that Fox Searchlight misclassified them as unpaid interns. The case is as a strong caution for employers about using interns. Other unpaid interns in the entertainment industry have filed similar lawsuits recently.

The lawsuit was filed, by two individuals who claimed that they were employees, not interns, and covered by both the State and federal wage and hour laws. The workers performed a variety of tasks, including: preparing coffee for the production office; ensuring that the coffee pot was full; taking and distributing lunch orders for the production staff; taking out the trash and cleaning the office; preparing documents for purchase orders and petty cash; traveling to the set to obtain signatures on needed documents; and creating spreadsheets to track missing documents in each production employee’s personnel file.

The court ruled that the workers were not bona fide interns, but employees performing the same types of tasks that paid production assistants performed. Applying the six-factor test, the court found that:

California’s FEHA amendments makes it explicit that unpaid interns are entitled to protection against harassment and discrimination and have religious protection and religious accommodation requirements.

The Wage and Hour division has indicated that a university or college student who participates in an extracurricular activity primarily for their own benefit will not be considered an employee because of such activities; if the activity is in alignment with the six factors given above.