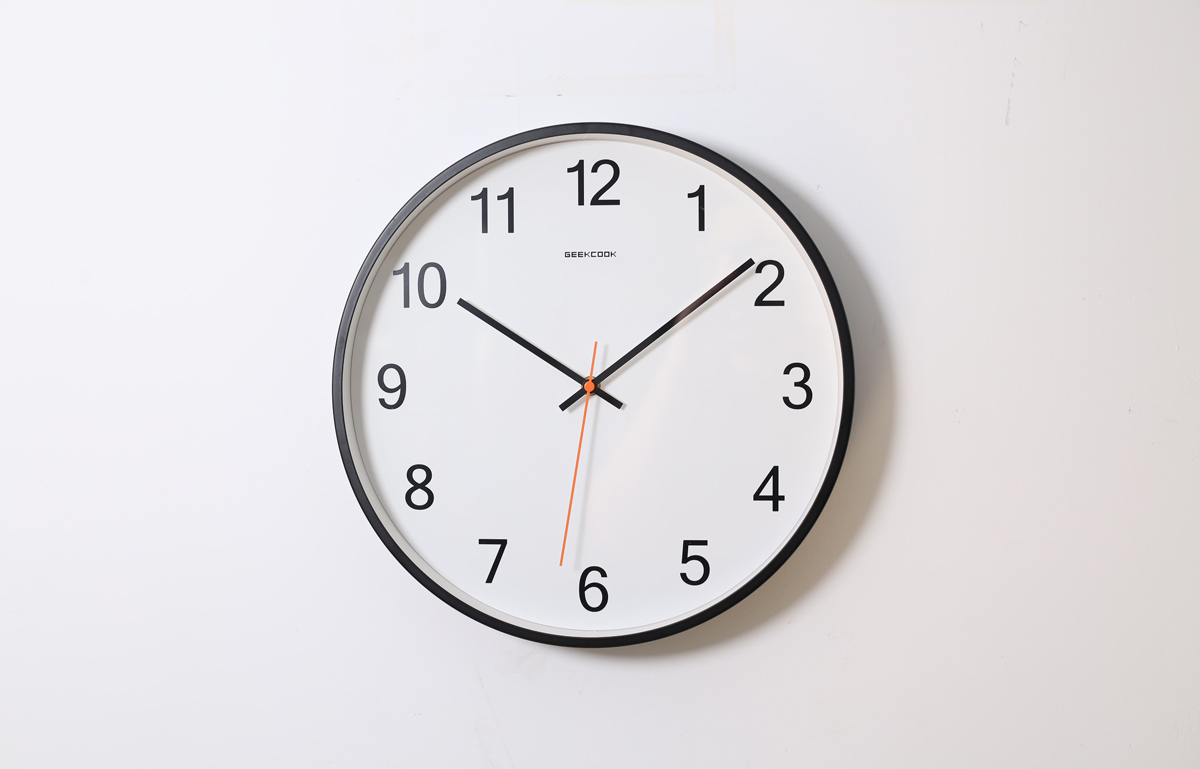 Over the past couple of years, California law makers have made it clear, under no uncertain terms, that employers must pay their employees for all hours worked.  This seems obvious on the surface, but in 2018, Starbucks was sued by an employee for “off the clock” work; work that was performed (closing procedures) after the employee clocked out.  Starbucks chose to fight the dispute of wages owed totaling $102.67 (yes, one-hundred and two dollars and change) stating that the time the employee worked was considered de minimis.  Based on this case, California employers were strongly cautioned that, in California, there is no such thing as de minimis; employees must be paid for all time worked, even time that may be considered insignificant, such as a couple of minutes here and there.

Well now the California Court of Appeals has ruled on a case that may change the way employers do their payroll.  In Camp v. Home Depot, Camp filed a claim against his employer claiming that Home Depot’s rounding practices, for payroll purposes, caused an underpayment to the employee.

California generally finds rounding practices acceptable as long as the practice is neutral, rounding up and down and not always in favor of the employer.  Rounding practices cannot result in a failure to compensate appropriately for all hours worked.  Camp’s legal team was not persuaded by the evidence that showed, on net, that a large sample of the Home Depot employees actually benefitted from the rounding policy.

SDEA has cautioned employers for years that rounding is not the best practice for payroll. While the California Supreme Court will likely weigh in on this case, employers who use rounding practices for payroll are encouraged to seek legal counsel to understand how this ruling may impact the organization.