June is a Month to Celebrate! 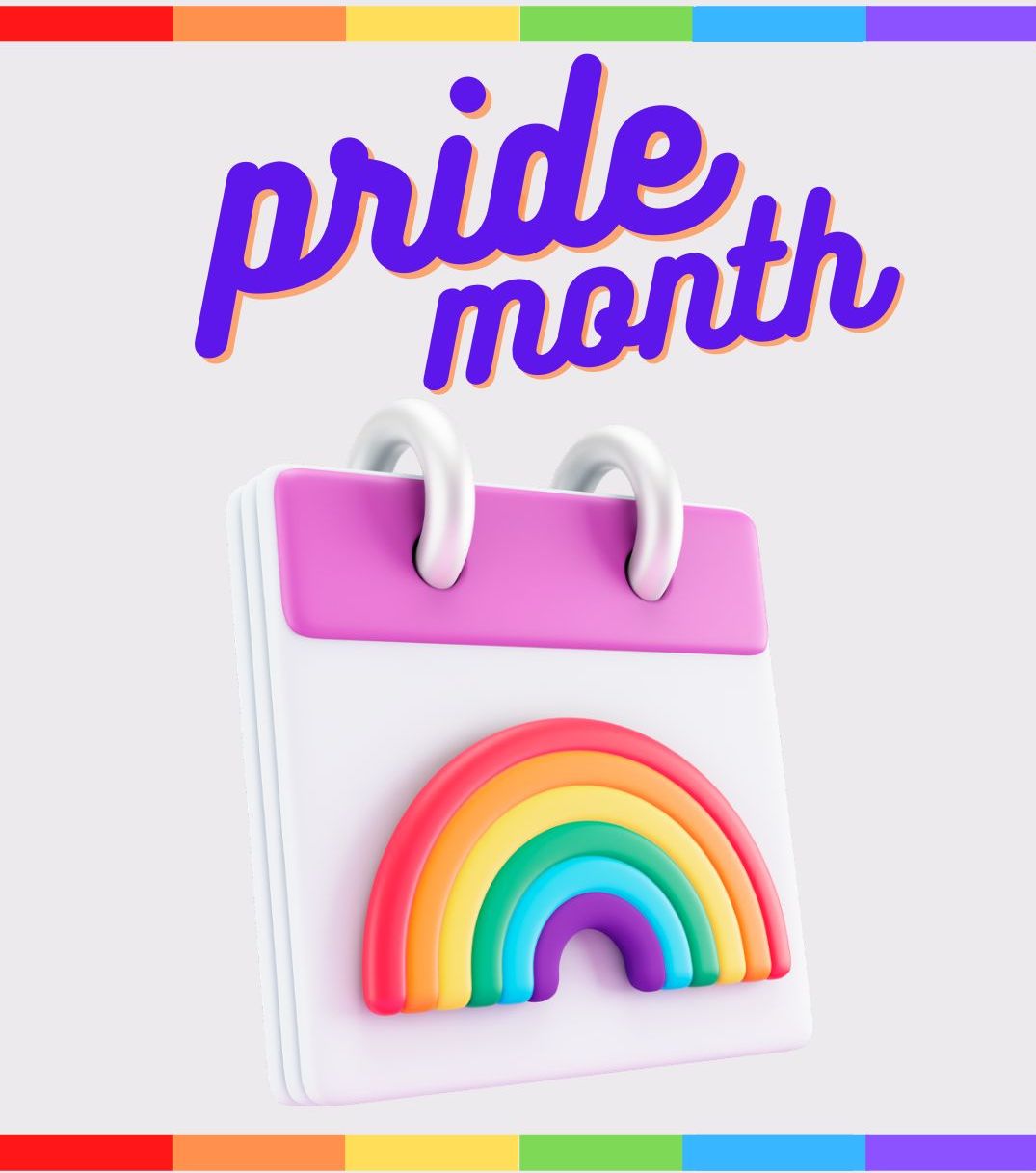 Two major reasons to celebrate in June are the strides that we have made as a society towards fundamental rights and embracing differences –  as reflected in the now national holiday of Juneteenth and recognition of June as Pride month for the LGBTQ+ community.

Juneteenth has been recognized as a holiday in nine states (albeit most of them in the past two years) and in 2020 became a federal holiday. Juneteenth is the remembrance of the last Black Americans who were notified of the end of slavery by Union soldiers in Galveston, Texas on June 19, 1865. This was three years after President Abraham Lincoln issued the Emancipation Proclamation.

Lesbian, Gay, Bisexual, Transgender, and Queer (LGBTQ) Pride month is celebrated in June to honor the 1969 Stonewall Uprising in Manhattan. The Stonewall Inn, a popular gay bar in Greenwich Village, NYC, was raided on June 28, 1969 and the ensuing police brutality initiated a riot among bar patrons and neighborhood residents. In the following six days, there were protests and violent altercations with law enforcement which provided a foundation for the gay rights movement. It wasn’t until 2003 that the U.S. Supreme Court ruling in Lawrence v. Texas effectively decriminalized homosexual relations nationwide.

As we all know, change can be slow. 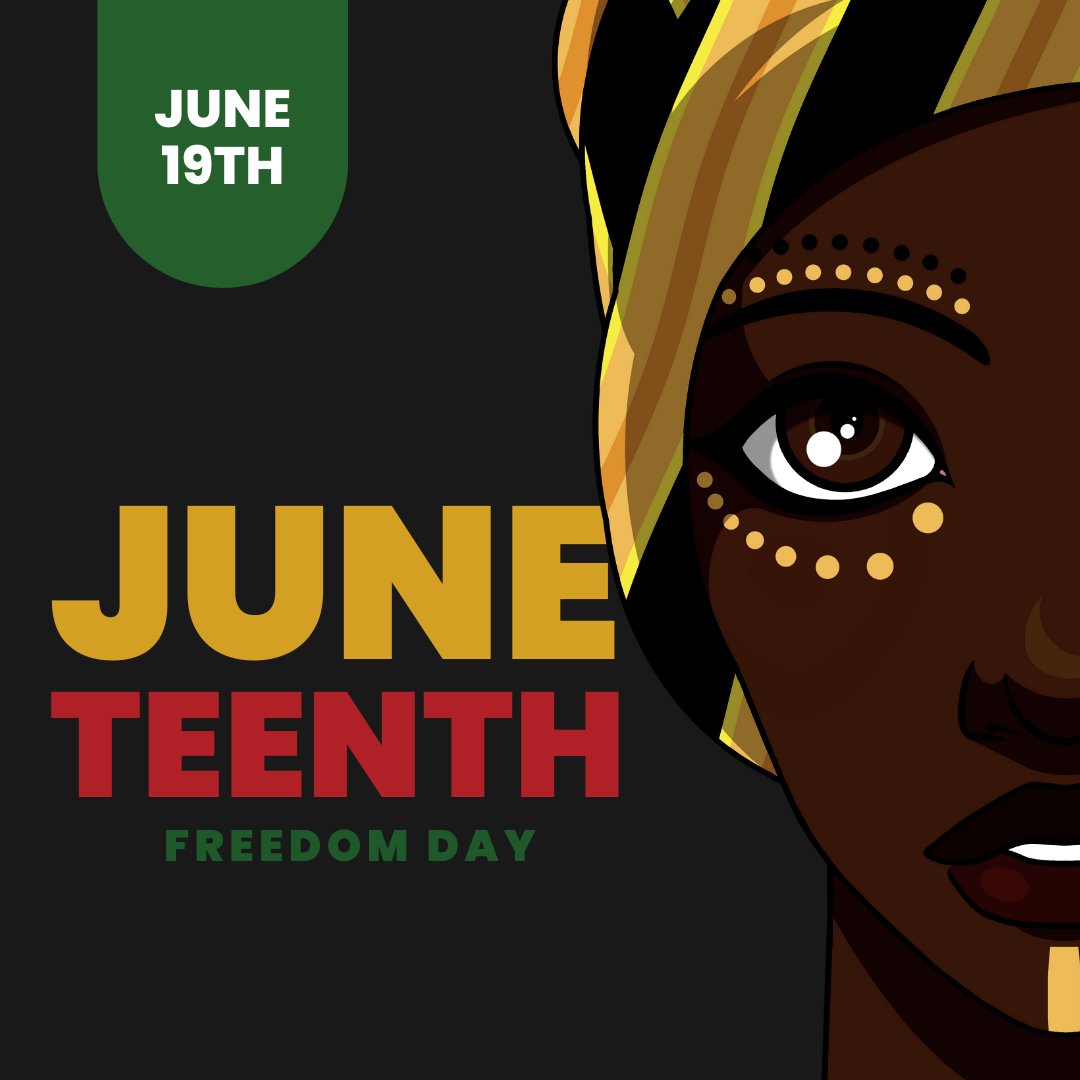 Fortunately, businesses are able to adapt and develop cultures of appreciation for diversity and resolutions of inclusion with much more efficiency than bureaucracy. And that is good for business. Research by greatplacetowork.com shows that when employees trust that they, and their colleagues, will be treated fairly regardless of race, gender, sexual orientation, or age they are:

SDEA provides Diversity and Inclusion workshops, guiding employees towards engaged conversations on the perspectives of individuals about race, gender, age, sexual orientation, socio-economic status, and all those things that make us both unique and united. Call us to start your organization’s journey. We are here for you and with you! 858-505-0024