Implicit or Unconscious Bias in the Workplace 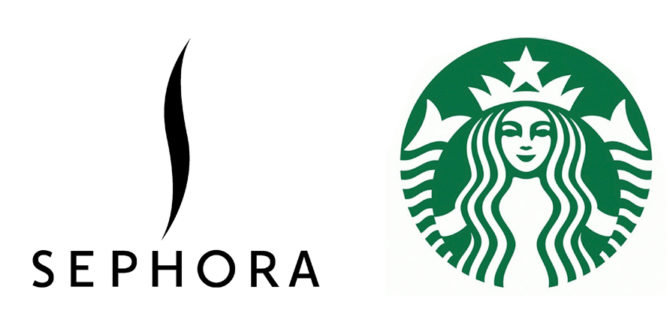 Yesterday Sephora closed all of their stores, distribution centers and corporate offices in order to train all staff on diversity and inclusion.The training is a result of a public tweet from R&B singer, SZA, who called Sephora out for calling security because when shopping, the store thought SZA was stealing. SZA, the general public as well as Sephora, recognized that this could be considered racial profiling or implicit or unconscious bias.

You may also remember Starbucks training all employees back in May of 2018; about 175,000 workers causing about 8,000 company-owned stores to close. This was after two black men were arrested for “trespassing” after a store manager called the police because the men were in the Philadelphia store just sitting, without placing an order. The men said they were waiting for another friend. This prompted the stores to close for training on a better understanding on both racial bias and the history of racial discrimination in public spaces.

The term “implicit bias” or unconscious bias is used to describe when people have attitudes towards others or associate stereotypes with them without our conscious knowledge. Resumes are a consistent source of unconscious bias. One particular study gave a group of managers a set of resumes. Some of them were exact duplicates where only the names had been changed. Resumes with the Anglo sounding names received substantially more callbacks that those with diverse names of other origins. Clearly it was the names and their associated biases that impacted the decisions instead of the qualifications and value they could bring to the company. Assigning a project with a significant technical component? The best choice is a Generation Y-er, not the Baby Boomer, right? This could be an accurate assumption, but it’s not always the case. It’s not wise to base a decision on an idea or belief that doesn’t have the facts to support it. While people might like to believe that they are not susceptible to these biases and stereotypes, the reality is that everyone engages in them whether they like it or not.

It does not mean that you are necessarily prejudiced or inclined to discriminate against other people, however. It simply means that your brain is working the way it should, taking in information to form associations and make generalizations.

One way to prevent your Company from being in the news like Sephora or Starbucks is to conduct training. Unconscious bias training might be the obvious choice, but SDEA’s state-required Harassment Prevention training also addresses the above issues. SDEA’s harassment training is all about Respect in the Workplace, how to work together, how to recognize and embrace others’ differences. SDEA’s training includes discrimination in the workplace, workplace bullying and hostile workplace; remember, less than six months for compliance!