DRUG TESTING – High and Goodbye? Not So Quick 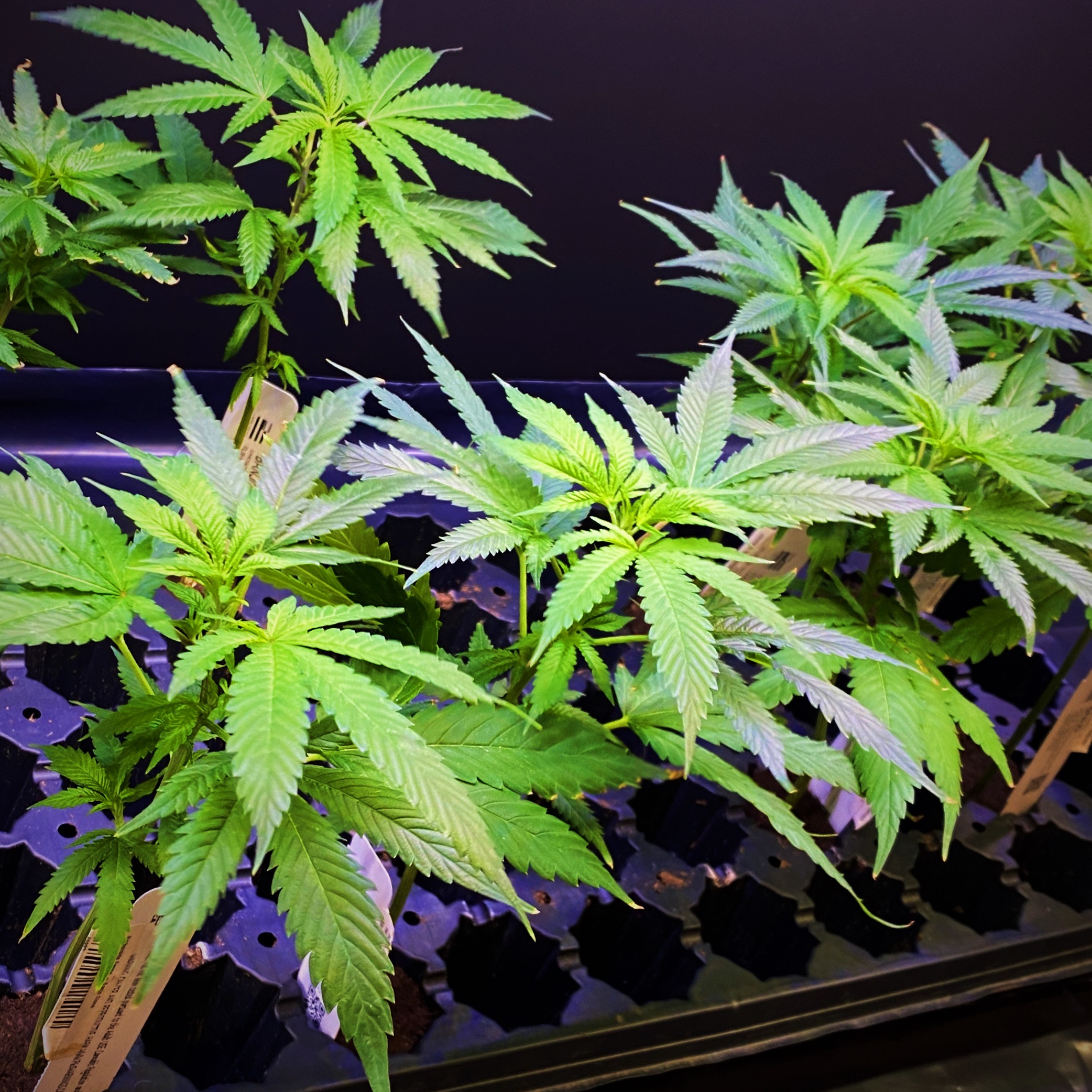 While recreational use of marijuana is legal in California, it continues to be illegal under federal law.  This “not so minor” difference between federal and state law allows employers to continue to uphold their policies regarding zero tolerance for drugs and alcohol in the workplace.

One thing that employers have struggled with over the years is that, unlike alcohol, it has been difficult to measure whether someone is actually under the influence of marijuana at work or whether their previous usage (which is not illegal in California) remains in their system the following day.

A bill was passed by California lawmakers last week that will provide more protections for employees that use marijuana while they are off the clock.

This new legislation, if signed by Governor Newsom, will prohibit employers from disciplining or terminating employees who test positive for marijuana when the test that is used relies on urine or hair samples.  These tests check for metabolites which can remain in someone’s system for weeks after using marijuana and could cause someone to test positive for TCH, even if they are not impaired.  Companies can still discipline or terminate employees who are found to be intoxicated by marijuana by utilizing saliva tests that are better at determining if the employee is currently under the influence.

Surprisingly, California would not be the first state to offer such protections.  Six other states, Nevada, New York, New Jersey, Connecticut, Montana and Rhode Island already have laws protecting employees who use marijuana for medical or recreational purposes.

If passed, this law would not apply to companies that are required to perform drug testing in order to receive federal funding, comply with contracts, or companies in the building and construction industries.

As a reminder, with limited exceptions, random drug testing is illegal for most employers in California and employers should only be conducting drug and alcohol tests when they have reasonable suspicion that their employee is intoxicated.

Governor Newsom has until the end of September to sign the law which would then go into effect January 1, 2024.

All employers are encouraged to have a well-written drug and alcohol policy in their handbook to cover all situations.  If you have not had your handbook reviewed in the last two years, you are due!