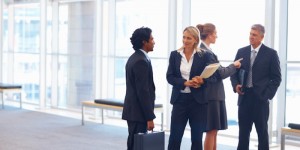 A controversial bill to increase California’s minimum wage has failed to pass in the state legislature. The bill would have phased in a $3.00 per hour increase to the minimum wage rate and also

would have imposed annual cost of living increases.

On August 27, 2015, the California State Assembly’s Appropriations Committee decided to hold the bill rather than advance it further through the legislature. According to a statement by the committee chair, the bill may return next year.